So Why a Calendar for the YogaWorks 500-Hour Final Project? 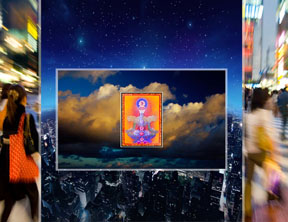 In 2013, after twelve years of practicing yoga, I took my first philosophy course of yoga, simply titled “Philosophy Immersion”, taught by Lainie Devina at YogaWorks.  This was my first exposure to the ancient Yoga Sutras of Patanjali.

In the space between then & now, I have undertaken four separate formal courses on the Yoga Sutras of Patanjali, most recently with the YogaWorks 500-hour teacher training program. What has struck me profoundly over the course of these studies is the breadth of interpretations of the sutras. 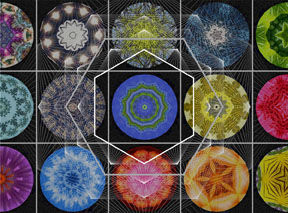 Being an architect, I hear words as “pictures” and it occurred to me that a sutra might better represented by image than long-winded interpretation of a terse sentence. Thus it seemed logical to craft a calendar, creating imagery that I associated with twelve of the sutras.

The 2016 calendar undertakes a visual essay of 12 sutras of the first chapter, the Samadhi Pada. 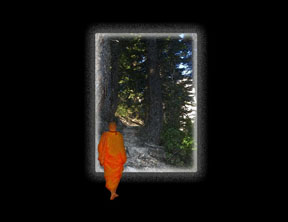 Compiled around 400 CE, the Yoga Sutras of Patanjali, is the fundamental philosophy manual of Rajas Yoga (or “king” yoga) describing the “Eight Limb Path”. Patanjali divided the manual into four chapters or padas, containing in all 196 sutras (a sutra is a “seed” or aphorisms which is terse sentence replete with a general truth such as “A living dog is better than a dead lion.”).

With 51 sutras, the Samadhi Pada is the first chapter and focuses on Samadhi, a state where the yogi is connected to the One True Self (absorptive bliss God-consciousness).